On the 9th of April, Ana I. Lima Fernández (IFSW Europe President) has been in Lisbon, Portugal, in the context of “Desafios colocados ao Serviço Social: Presente e futuro” (Challenges placed at Social Service: Present and future) organized by the ISCTE-IUL. A journey that has involved IFSW Europe activities, where Ana Lima has held different meetings with Maria Joaquina Madeira (APSS President), as well as Graça M. André (IFSW EU FRP-FRA representative). 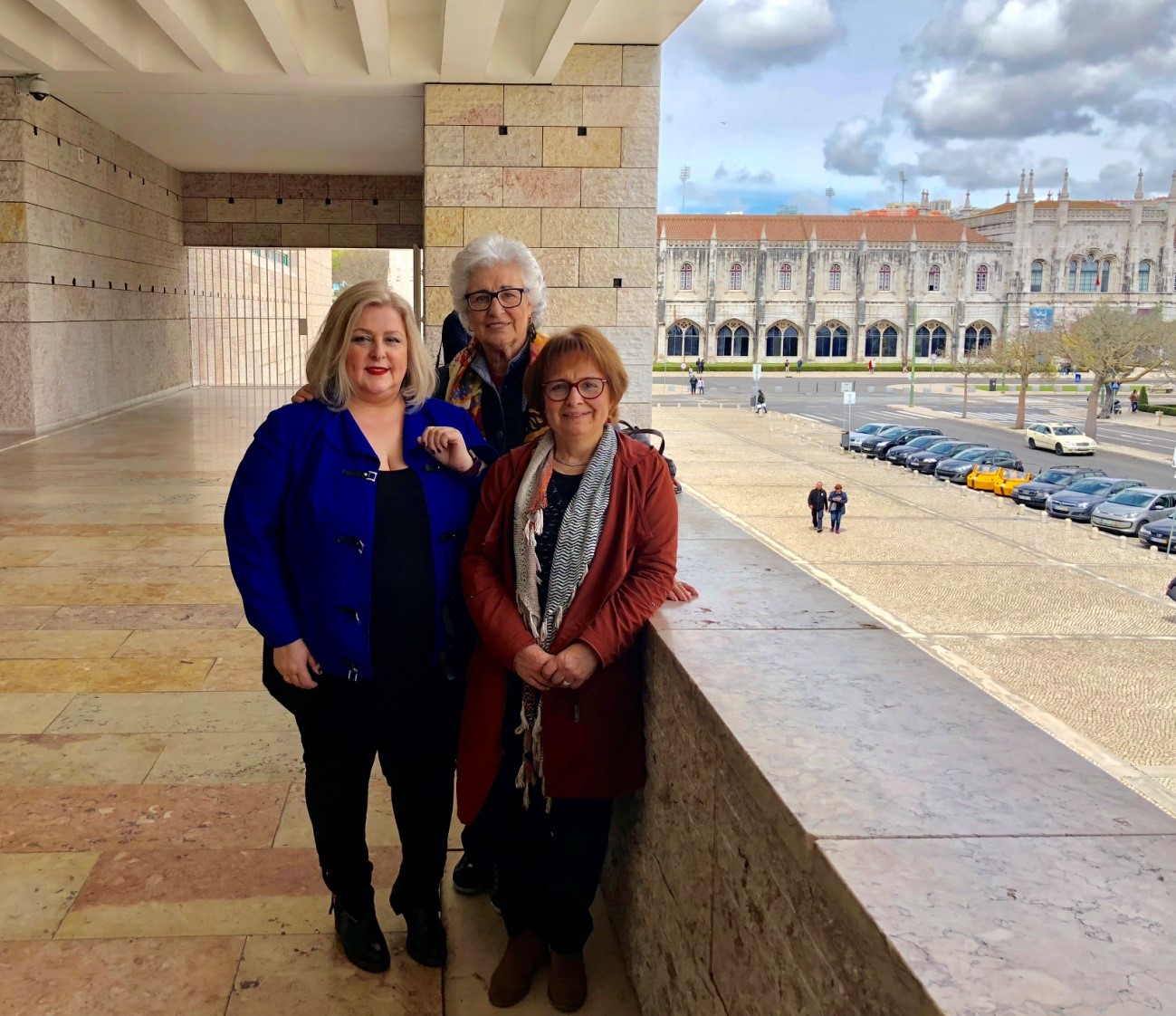 Maria Joaquina Madeira has welcomed Ana to APSS central office where they have held a meeting to chat about IFSW EU and APSS relationship, future path of participation and the impact that APSS members have as representatives in European organizations such as IFSW Europe (Graça M. André, Fernanda Rodrigues…), active members of IFSW. Ana Lima has encouraged them to take a leading role and to continue actively participating in IFSW meetings and campaigns.
Another meeting was hold with Graça M. André, who, as IFSW Europe representative FRP-FRA has exchanged information about her performance during 2017-2018, and revealed future key actions to be considered in order to fulfill IFSW goals. As well as that FRA will celebrate FRA-Forum that will be held in Vienna next September 2018, to develop a pedagogic dynamic about HR realization. We hope the best for them, and also remember the IFSW Europe 2019 Conference, that in partnership with OBDS, IFSW will be celebrating in Vienna too.
IFSW Europe is proud to see how member associations and representatives actively opened not only opportunity windows for IFSW, within Social Work increased networking and impact, we hope that the future of Social Work will be able to benefit too from a growing and each day more solid Network of Social Workers. 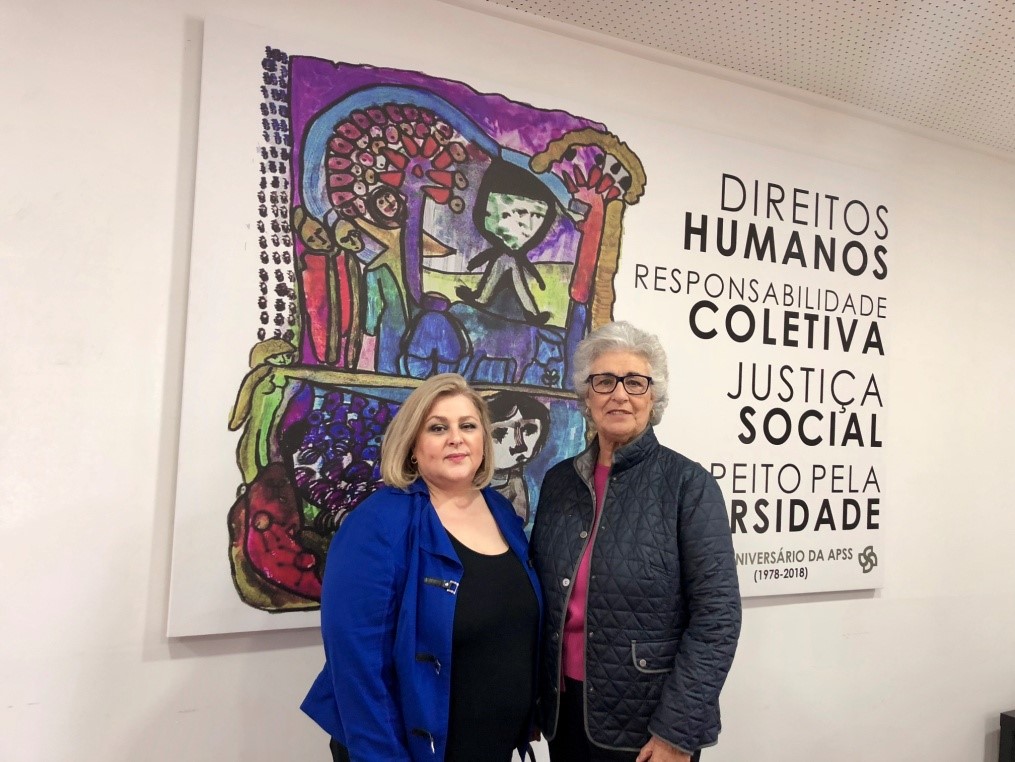