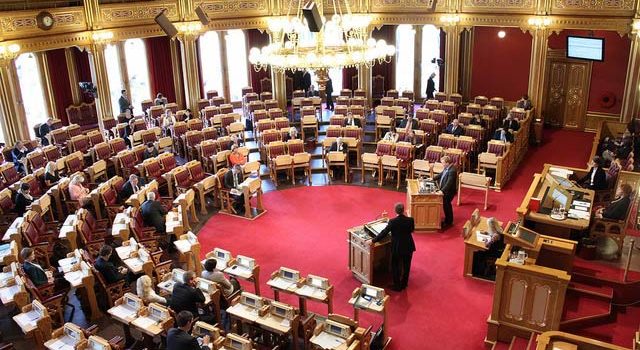 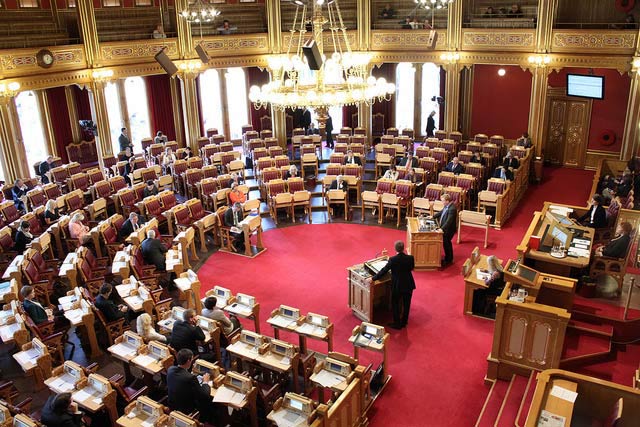 These numbers are excessively high, and FO has worked with other unions like the police union and nurses union to make the government take responsibility. Being a victim of violence leads to a high percentage of sick leave, and FO has argued that employers must make security a priority so it remains possible to recruit and to continue working in these vulnerable jobs.

The new regulations will be an important step towards a safer working environment for social workers, and other employees that are exposed to threats and violence. FO considers this as a victory, but of course, a lot of work has to be done before we can say that all workplaces in Norway are as safe as they can be. Now we have to make sure that that employers will take steps to take the new legislation into action.

According to the legislator, the new regulations will take effect during 2016.