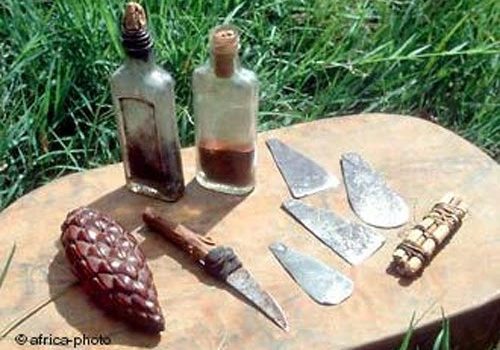 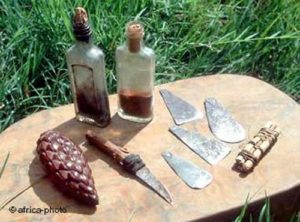 In Kenya, on 31st October 2014, Ban Ki-Moon and the Guardian launched a worldwide campaign to raise awareness of the harm caused through FGM and to work together towards elimination of this destructive practice affecting 130 million women and girls across the world. The plan is to encourage the media, in all its forms, to use its powers to influence politicians, lawyers, health and social work professionals to make sure this abuse is outlawed and our women and children are protected from harm.

A new award in journalism will recognise annually the African journalist who has covered the issues that surround FGM and its harmful effects with innovation and commitment. The Efua Dorkenoo Award offers the opportunity for the successful reporter to spend two months training and working in the Guardian’s head offices in London. This partnership leads to greater strength to all those people who are working across the globe against this abuse of the person.

Efua Doorkenoo fought against FGM for 30 years heading up the Girl Generation campaign. In February 2014 by a 17 year old schoolgirl Fahma Mohammed started the most successful petition on www.change.org to highlight the issue of the 20,000 girls at risk of FGM in the UK that was followed up by the Guardian to create this award.

IFSW Global President, Ruth Stark said, “I am delighted to welcome the partnership campaign to eliminate FGM announced by the UN and our media partners the Guardian. This is not just an issue for Africa as people who propagate this practice travel across the globe. The physical, mental and emotional abuse is outlawed in many countries, but still the practice persists. IFSW will support this campaign in every Region until it is eliminated from our planet. Together we can work to eliminate FGM”.

IFSW is deeply concerned about the lack of openness and transparency in the written judgement of the trial judge in Egypt hearing the case of the Doctor and the father of Suhair al-Bataa who died last year. The prosecution alleged that Suhair had died during the procedure of FGM. It was the first case to be heard in Egypt following new laws outlawing this practice. The Doctor and Suhair’s father were cleared, they said she died from an allergy to penicillin.

According to Egyptian government statistics 90% of women under 50 have been subjected to this physical abuse that often results in physical, mental and emotional damage.

Whilst we recognise that many people who accept FGM as a religious practice the damage caused to the victim of this abuse undermines the ethical principle of all social workers that each individual must be treated with dignity and respect, including the right not to be harmed by another person.

We will continue to campaign against this harmful practice.