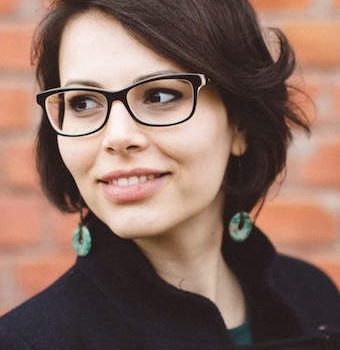 I am pleased to announce that the IFSW Europe Executive has appointed Teodora Dobre as IFSW European Honorary Secretary to fill the vacancy left by the departure of Lola Casal to IFSW Global.

The initial appointment is until the end of 2020.

As IFSW European Honorary Secretary, Teodora is responsible for establishing and maintaining the bridges between our member organizations, as well as facilitating the visibility of the activities of promoting the social work profession.

Teodora will also take a greater role in the day-to-day administration of the organization and ensure that the European Delegates Meeting and European Executive Meetings are effectively organized, as well as ensure follow-up to decisions taken.

The post holder will be primarily accountable to the President. The Honorary Secretary will also work with the IFSW Europe Vice-president and other members of the Executive who lead responsibilities for different areas of the work programme.

Teodora is joining us from the Romanian Association of Social Workers in Romania (ASproAS). She has a broad experience as a social worker and project management.

The email address that Teodora will use for correspondence is: