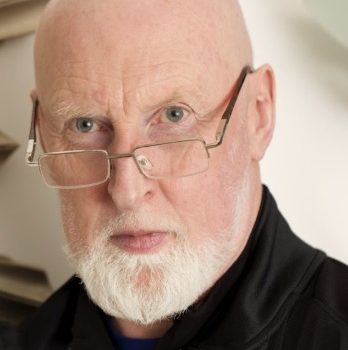 John Brennan from the Irish Association of Social Workers is the new IFSW European Vice-President. Mr Brennan has been an active member of IFSW for many years. IFSW President, Silvana Martinez welcomed John Brennan to the global Executive team. She said:

John is well known in IFSW and has performed outstanding work for the profession over many years. Most recently John was the Chairperson of the Joint World Social Work and Social Development conference held in Dublin in 2018. Without John, the conference could not have taken place, and the profession would not have had the opportunity to come together from all parts of the world to make important decisions on the future of social work. John also brings to this role a substantial background as a social work practitioner. All of these experiences will add to the discussions and direction of the Federation. On behalf of the other executive members I welcome John, we look forward to working with him.

I am very pleased that John is joining our IFSW Europe Executive team as Vice-President. His experience and vision will be a great asset as we move in becoming a stronger voice of social workers in Europe. I have been working with John since I entered IFSW in 2002. Together we will support our members and strengthen our networks in Europe.