“The profession is very strong in Latin America and I am deeply impressed by how social workers are finding real solutions to long-standing problems caused by wars, economic blockades, dictatorships and poverty. Many of the models of practice our colleagues have established have now been identified by the United Nations as leading the world in social development”.

Dr Martinez who last month received an Honorary Doctorate for Dignifying the Social Work Profession commented, “It is a privilege to represent and work alongside social workers regionally and globally that are breaking new barriers and being recognised for their significant contributions to social development and the realisation of social justice”.

Below are two articles on social work in Latin America that were published in The Guardian by Dr Truell. During the IFSW General Meeting, next month he will also pay a special tribute to social workers in Costa Rica who have led new legislation that has significantly reduced poverty rates. 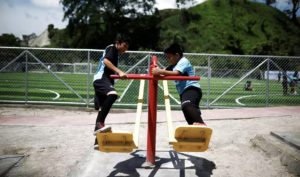 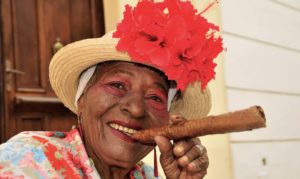