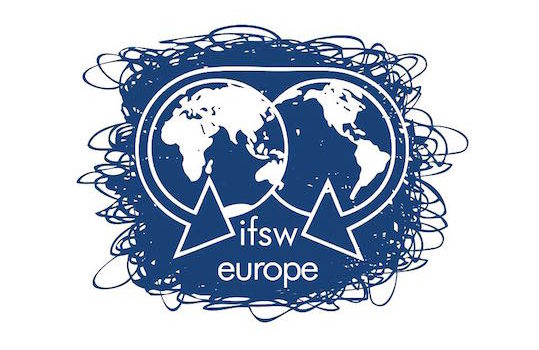 Delegates representing social worker organisations from across Europe meeting in Vienna on 6-8 September 2019 and continuing in the European social work conference 9-11 September 2019, note the growing social crisis in Europe.  They carry personal stories which illustrate the human cost of the social crisis, seen in personal lives disrupted and economic pressures in many communities.  Social workers believe that those European citizens who are struggling deserve better from their leaders and politicians.

Social workers stand for respect for all people, inclusion, equality, human rights and social justice and consider that Europe should be able to uphold the dignity of all people.  This is a moral responsibility and there are many examples of positive relationships which can be built on.

Given this context, and recognising the European Pillar of Social Rights as a welcome call for action, IFSW Europe and its member organisations therefore resolve to:

Social work is a human rights profession and social workers will therefore continue to work with people, regardless of their origins and circumstances, to promote their wellbeing.  When our communities and politicians uphold human rights, everyone benefits.

IFSW Europe delegates thanks David Jones, the Chair of Global Agenda for Social Work and Social Development, for his work on this subject.