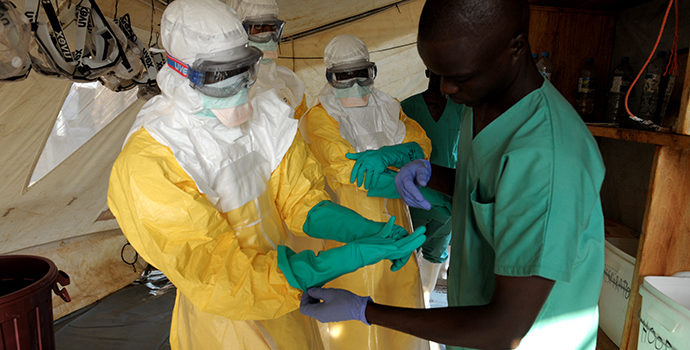 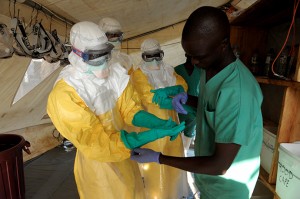 The Ebola virus disease (EVD) which seem to have originated in a remote village in the Democratic Republic of Congo in 1976 was first notified in West Africa in March 2014. The disease has been detected in Liberia, Sierra Leone, Guinea, Nigeria and Senegal. The countries which have suffered the most devastating effect of this dreadful disease are Liberia, Sierra Leone, and Guinea. The rate at which the disease has spread within the spate of only 8 months is very alarming and unprecedented. Reports indicate that the disease has infected over 9000 people and has claimed nearly 5000 lives. The rate of infection has peeked to 1000 a week in Liberia.