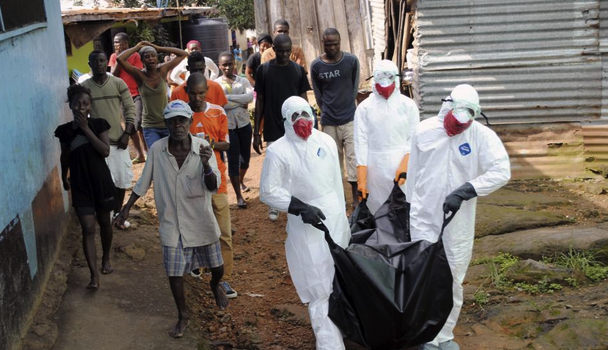 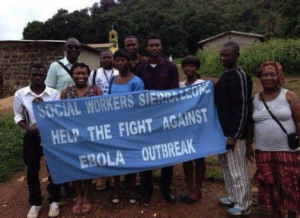 The International Federation of Social Workers (IFSW) – Region of Latin America and the Caribbean – adheres to the Declaration signed by Daniel Asiedu, President of IFSW – Africa Region – the serious situation that are suffering from the countries of Africa such as Liberia, Sierra Leone, Senegal and Guinea. We stand in solidarity with all the countries affected by this terrible disease that has infected more than 9000 people and has claimed nearly 5000 lives. It is a problem that affects us all and that requires commitment and joint action by all international agencies.

The social workers of the Region of Latin America and the Caribbean support the claim that international financial institutions to cancel the debt of these countries and we call to the World Health Organization and the United Nations to redouble efforts to curb this epidemic.

On the other hand, we condemn discrimination and stigmatization against people from the subregion of West Africa suffering from this serious disease and the inhumane treatment given to persons suspected of having Ebola.

Our fight the fight of the people of Africa, this also… our solidarity and support at this difficult time