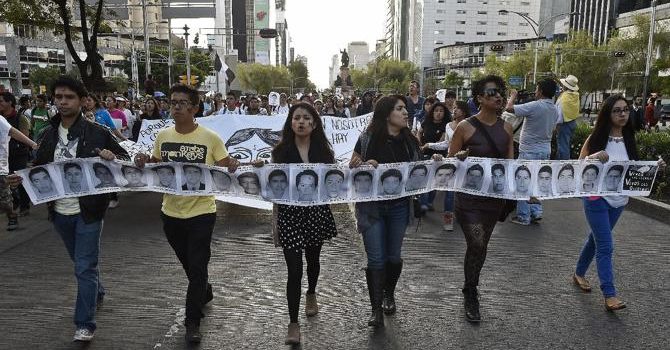 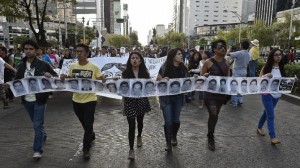 The Region of Latin America and the Caribbean of the International Federation of social workers expresses its deep concern at the disappearance of 43 preservice of Ayotzinapa occurred on September 26 of the current year in Iguala Mexican State of Guerrero. Without a doubt this fact violates the most elementary rules of life in democracy and undermines human rights, guiding principles of our profession. We sympathize with the family, friends and all the people of Mexico and ask President Enrique Peña Nieto was reasserted the means to find as soon as possible to these young students, who weren’t doing anything themselves and fight for his ideals. We support the claim of the people of Mexico and condemn the disappearance of people in any context, even more so in the framework of a democratic Government where the State must be the guarantor rights and life of the citizens of a country. This struggle and pursuit of justice affects us and promises to all who are part of the professional group of Latin America and the Caribbean because all are AYOTZINAPA!