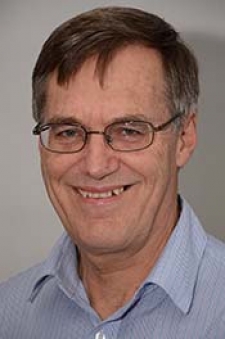 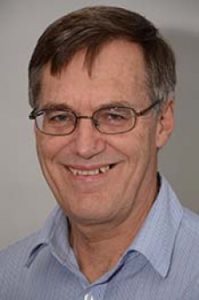 International Social Work Day is recognised on March 17th and this year the Global Agenda theme Promoting the Dignity and Worth of Peoples speaks very much to the human rights issues which are central to the work of the International Federation of Social Workers. What are some of the key issues we should be concerned about? During the last year there have been atrocities and human rights abuses around the world which are of great concern to our profession.

The IFSW Latin American and Caribbean region expressed their deep concern over the disappearance of 43 student protesters in Mexico who were later found murdered and their bodies burned. They stated this violates the most elementary rules of life in democracy and undermines both human rights and the guiding principles of our profession. They offered their sympathy to the family, friends and the people of Mexico and condemned this violation of the right to life.

IFSW Europe issued a statement concerning the deaths of journalists at Charlie Hebdo. They stated that social work is a profession of human rights which is based on principles and values that respect human dignity and recognised the right to freedom at all levels including the right to free expression of ideas, in writing, or any other creative field.

The IFSW African region committed itself to a partnership campaign to eliminate Female Genital Mutilation (FGM) announced by the UN and the Guardian newspaper. This is not just an issue for Africa as people who propagate this practice travel across the globe. The physical, mental and emotional abuse is outlawed in many countries, but still the practice persists. The rights of women and girls are flagrantly violated by extreme groups such as Boko Haram in Nigeria. The human rights of gay people who are harassed, face persecution and even killed in many African countries – and in some countries of the Commonwealth – is also of major concern and needs the support of social workers around the world.

International surrogacy is another key concern for IFSW. In the Asia Pacific region IFSW condemned the actions of the Australian couple who apparently rejected a disabled twin born through an international surrogacy arrangement in Thailand and called on the international community to address the rights of the children born through these arrangements in line with their obligations under the UN Convention on the Rights of the Child.

The situation in the Middle East continued to raise concerns over human rights and like citizens from all over the world social workers continued to be appalled at the destruction in Gaza, and the loss of life in the region generally. Social work associations from around the world have stated that social work values emphasise the centrality of the dignity and worth of all peoples and we recognise the many voices within Israel and Palestine seeking to apply these values to find an end to this conflict.

In North America the debates over race and police militarisation that have surfaced after the killings of unarmed black youth in areas such as Ferguson, Missouri by the police have raised apprehensions for social workers and all those concerned about community relations. There is an obvious need to reflect on and reconsider fundamental values of human rights and human dignity in the context of deep-rooted racism.

There are many more issues that have concerned social workers globally and they all call into question the values of dignity and worth of peoples which is the focus of this international Social Work Day. There are so many issues which need to be addressed – the IFSW Human Rights Commission would like to hear from IFSW members what they are actively involved with and consider to be the most significant issues to campaign on during 2015.