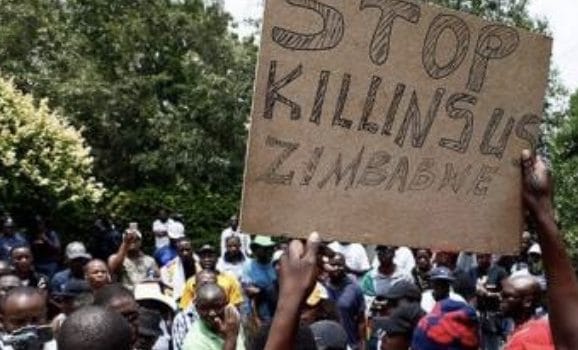 The National Association of Social Workers in Zimbabwe is a professional umbrella body representing and upholding the integrity of the Social Work Profession in Zimbabwe. As a profession that is aligned with human rights framework in promoting self-worthiness, freedoms and social justice, the Association is concerned with the current reports of corruption by some public officials, abductions and torture of Zimbabwean citizens purportedly by state agents. We recognize that the Zimbabwean government has distanced itself from reports of human rights violations and regarded them as fabrications. However, the gruesome pictures and videos of one gravely tortured and brutalized Tawanda Muchehiwa are proof that there are incidences of flagrant human rights violations in Zimbabwe which need to be investigated and allow justice to prevail. The maternal deaths of pregnant women and reports of stillbirths in state hospitals such as Sally Mugabe  Hospital and Parirenyatwa Hospital due to the current strike by Health Practitioners and unavailability of medication in government hospitals present a silent genocide which needs urgent redress.

The Association brings to the attention of the Zimbabwean Government the preamble of the African Charter on Human and People’s Rights which propounds that, “freedom, equality, justice and dignity are essential objectives for the achievement of the legitimate aspirations of the African peoples”. The gap between the rich and the poor in Zimbabwe presents a humongous inequality which negates against the objectives of the Banjul Declaration and achievement of UN Sustainable Development Goals.

We fear that the Zimbabwean society is now living in fear and losing confidence in the ability of the state to protect citizens from the various vagaries of life including the current Coronavirus. Our sacrosanct constitution under section 48 upholds ‘the right to life’ which is being neglected. The African Charter on Human and People’s Rights Article 3 (2) states that, “every individual shall be entitled to equal protection of the law”.  To that effect, as an Association which upholds the values of social justice, human rights and collective responsibility, we urge the President to stimulate all the relevant arms of government to protect vulnerable Zimbabweans who are dying in hospitals, abducted and tortured or asked to pay a bribe by security forces whilst going to buy some food for the family. The Association is appealing to the Government of Zimbabwe to urgently arrest combat corruption by some government officials since corruption is exacerbating vulnerabilities among ultra-poor families in the country. It now appears as if the national lockdown which is public health prerequisite to help in curbing the spread of COVID-19 has now been hijacked to be a fertile ground for the scourge of corruption by some unscrupulous elements that could be sabotaging the government’s needful efforts to prevent the spread of the deadly pandemic. Human rights violations and corruption during the lockdown are against His Excellency’s mantra that “Zimbabwe is open for business” as through flagrant human rights violations and corruption, our beloved country is perceived to be a bad investment destination for both local and international investors. In turn, it is Zimbabwe’s economy that remains paralyzed and hence plunging vulnerable groups into further shackles of abject poverty.   The Association, therefore, appeals to the government to urgently intervene in arresting corruption and other human rights violations to prevent avoidable vulnerabilities and unnecessary and avoidable death of Zimbabweans. We also wish to take this opportunity to appeal to the government and non-state actors to join hands in availing social safety nets and mental health services for the poor whose ability to withstand shocks is wanting. 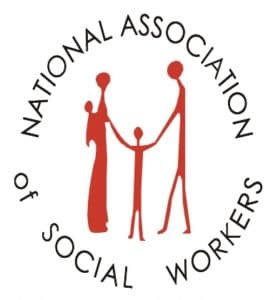