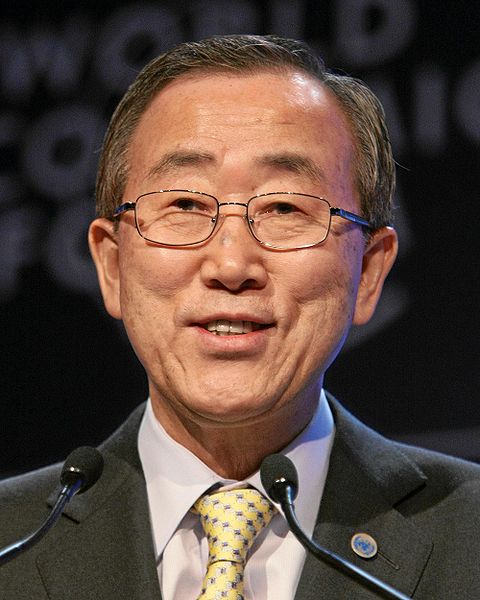 The “Voices for Development” Conference opens today, Wednesday, in Johannesburg, South Africa.  Around 600 social workers are gathering from South Africa, the wider African region and more widely to participate in 3 days of presentations and discussion on 25th – 27th September 2013.

In a personal message read to participants at the start of the conference, UN Secretary General Ban Ki-Moon says ‘I deeply appreciate your efforts to ensure that the people most directly affected by development efforts stay engaged in policy making and hold governments and leaders accountable.

‘You come together at a crucial time.  As you gather in South Africa, world leaders are meeting in New York for the opening of the United Nations General Assembly.

‘With just over 800 days left to the target for achieving the Millennium Development Goals (MDGs), we are focused on accelerating progress.  At the same time, we have the opportunity to build and expand on the MDGs to address the challenges and complexities of a new era.

‘Throughout it all, we need to listen to the voices of all people, including those living in poverty, the marginalized, women and children, persons with disabilities, youth, elderly, migrant workers and indigenous groups.

‘By drawing from a year of extensive consultations, my report “A Life of Dignity for All” calls for a single, coherent, and ambitious post-2015 agenda with sustainable development at its core and poverty eradication as its highest priority.

‘We continue to make headway in our quest to end extreme poverty and hunger, promote rights and address inequalities, expand quality and access to education and health services, promote job creation and financial inclusion, empower women and girls as well as protect the environment.  In large measure, these achievements are the result of the combined efforts by governments, civil society, the private sector and philanthropic organizations.

‘But I know that you agree that much more work is still required to ensure a life of dignity for all.

‘Your deliberations will help spur action to achieve the MDGs while also contributing to shaping the post-2015 agenda. I count on your full engagement and partnership, and wish you a successful conference.’

Speaking before the conference, Ms Civil Legodu and Mr Daniel Asiedu said ‘As Presidents of professional social work bodies in Africa, we pledge the energies of our organisations to contribute to this global evaluation of the MDGs, taking into account their successes and shortfalls, and to harvest best practices. Working through this conference and The Global Agenda process, we will ensure that we identify distinctive African ideas and recommendations to inform the post 2015 Millennium Development Goals (MDGs) agenda and that social work and community voices are heard in development.’

The International Federation of Social Workers (IFSW) is the global federation of national social work organisations, including around 90 national associations consisting of more than 750,000 individual social workers.  IFSW is divided into 5 regions with the Africa region consisting of the following countries; Benin, Botswana, Ghana, Kenya, Liberia, Libya, Mauritius, Nigeria, Rwanda, Sierra Leone, South Africa, Sudan, Swaziland, Tanzania, Uganda, Zambia, Lesotho, Morocco, Niger and Zimbabwe, Senegal, Egypt, and Mozambique. IFSW remains true to its focus and belief that development should not only be sustainable but also be able to bridge the gap between the rich and the poor.