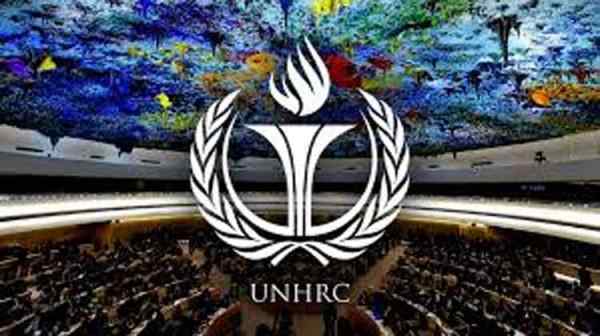 IFSW is concerned that the United States of America under the Trump administration has withdrawn from the United Nations Human Rights Council (UNHRC). This action has been roundly condemned by rights groups and was described as “disappointing, if not really surprising” by Zeid Ra’ad al-Hussein, the UN High Commissioner for Human Rights. The United States Ambassador to the United Nations, Nikki Haley, has alleged anti-Israel bias and the participation of countries with a record of persistent human rights violations as the reasons for the US withdrawal.

The move comes at a time when the UN Human Rights Council (a 47-member body with rotating terms) and the refugee agency (UNHCR) have both condemned the US President’s policy of separating children from their migrant parents at the US-Mexican border before they get the chance to apply for refugee status. This issue has been addressed separately by the NASW which has stated that this plan is “malicious and unconscionable” (see https://bit.ly/2JfDSQZ).

The Human Rights Council was established in 2006 with the aim of promoting and protecting human rights across the globe, as well as investigating alleged human rights violations. The UN body can also nominate special rapporteurs for countries where human rights violations are taking place, and focus on specific topics which need attention, such as disability rights or extrajudicial executions.

The decision to leave the body is more definitive than the lesser option of staying on as a nonvoting observer and represents another retreat by the Trump administration from international groups and agreements whose policies it deems out of sync with American interests on trade, defence, climate change, and now, human rights. It also leaves the Council without the United States playing a potentially key role in promoting human rights around the world.

Amnesty International has noted that while the Human Rights Council is by no means perfect and its membership is frequently under scrutiny, it remains an important force for accountability and justice. Its Secretary General, Salil Shetty, has stated “The US should urgently reverse this decision, which places it squarely on the wrong side of history. It is willfully choosing to undermine the human rights of all people everywhere, and their struggles for justice.”

There may be legitimate concerns and need for reform of the Human Rights Council and while it has its shortcomings, the Council plays a vital role in addressing serious rights abuses around the world. The recognition of Human Rights and Social Justice are core elements in social work practice as described in the International Definition of Social Work. Additionally, from a social work perspective – in situations where there may be disagreement or conflict – it is far preferable to engage and work towards change than walk away. UNHRC is an important and much needed organisation in countering human rights abuses across the globe, which IFSW, its Human Rights Commission, UN representatives and national associations fully support.