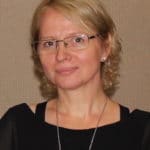 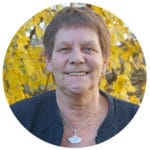 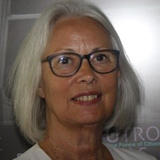 IFSW Europe e.V. is one of the five regional divisions of IFSW. IFSW Europe e.V. is a registered legal body, and has 41 member associations in 39 countries, with a total of 170.000 social workers – the membership is representative as it covers all corners of Europe. IFSW Europe e.V. is governed by the Delegates Meeting which meets once a year and includes representatives from each of the member organisations. The member organisations elect the Regional President for a four year term at the IFSW General Meeting and also elect the Regional Vice President for a four year term. In addition they elect an Executive of more four people which is responsible for the day to day activities of the Federation in Europe. The Executive Committee is supported by the Honorary Secretary.

Congratulations to both representatives @vasilios_ from @IFSW and @DixonSookraj from @IASSW_AIETS for your great job leading a joint process to review and update the #GlobalStandards for #SocialWork #Education and #Training
We wish you a suscesfull meeting
Thanks @filipeduarte81!